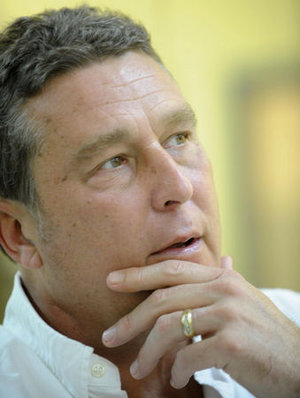 Mr. Otto has served as the Artistic Director for the Huntsville Ballet since 2008. Born in New York, Mr. Otto trained at the School of American Ballet, American Ballet Theatre School, and the Joffrey School, among others. As a child, Mr. Otto was a member of the Metropolitan Opera's Children's Chorus and danced with New York City Ballet, American Ballet Theatre, London's Royal Ballet, the Stuttgart Ballet, and the Bolshoi Ballet. As an adult, Mr. Otto danced Principal and Soloist roles with Milwaukee Ballet, Pennsylvania Ballet, and Pacific Northwest Ballet.

After retiring as a featured soloist from Pacific Northwest Ballet in 1996, Mr. Otto was the first company member ever to be asked to join the faculty of Pacific Northwest Ballet School. He went on to direct Pacific Northwest Ballet's student company as well as the company's outreach and educational programs. For this work, he was nominated for the State of Washington's Golden Apple Award for Excellence in Education. Mr. Otto has worked and trained with such distinguished artists as George Balanchine, Peter Martins, Jerome Robbins, Kent Stowell, Francia Russell, Bojan Spasoff, Robert Weiss, Lynn Taylor-Corbett, Violette Verdy, Richard Thomas, Alexandra Danilova, Lar Lubavitch, Andre Eglevsky, and Ted Kivitt, among others. Among Mr. Otto's dancing credits are Principal roles in George Balanchine's Who Cares, The Four Temperaments, Western Symphony, Concerto Borocco, La Valse, Symphony in C, The Nutcracker, Prodigal Son, A Midsummer Night's Dream, Cranko's Romeo and Juliet, Limon's Moor's Pavane, Forsythe's Love Songs, Lynn Taylor-Corbett's Brahms Sonatas, Code Of Silence, The Quilt, Tunes, Great Galloping Gottschalk, and Final Draft, among others. Additionally, Mr. Otto serves as permanent guest faculty for the Rock School for Dance Education in Philadelphia and has taught master classes for Vassar College, Yale University, the Kennedy Center, and the Edinburgh Festival, among other schools and companies throughout the United States and Scotland. 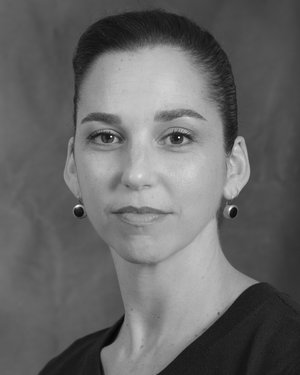 Ms. Butler is also the director of the Huntsville Ballet School. 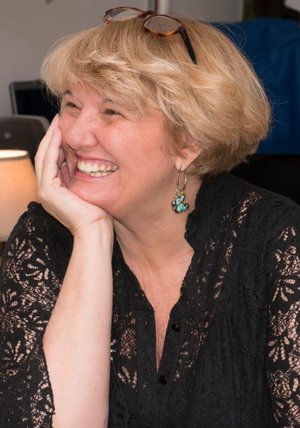 Lisa Ordway joined the artistic staff of Huntsville Ballet Company as its Costume Designer and Head Costumer in the fall of 2012. Lisa has had a lifelong love of playing  "dress up" and making beautiful things, a talent she has been lucky enough to practice and develop in 20+ years working as a volunteer with her children's schools and several local performing arts organizations in Huntsville, Alabama, and Wellington, New Zealand. Among the many ballets and dance performances that Lisa has designed and costumed are The Sleeping Beauty, The Firebird, Pulcinella, Carnival of the Animals, The Nutcracker, Peter Pan, Snow White, George Balanchine's Tschaikovsky Pas de Deux, Phillip Otto’s Phantom of the Ballet and The Letter, Anything Goes, and Disney's Little Mermaid and Mary Poppins. Lisa was honored with a Wings Award for her costuming of Cinderella in 2014. Lisa is married to Fred Ordway, and they have two children, Sarah Katherine and John. 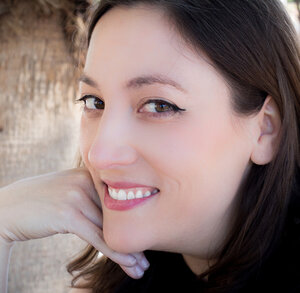 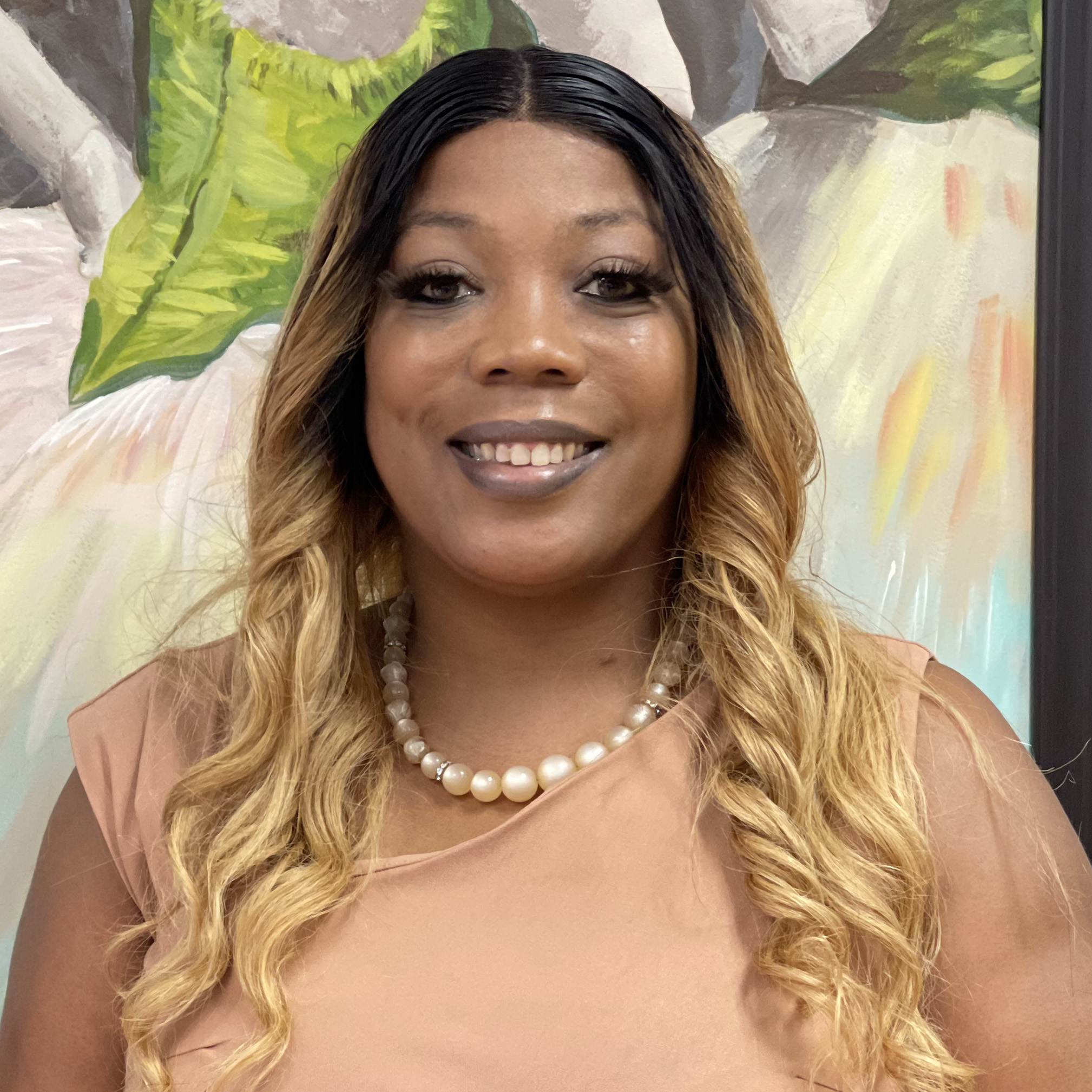 Latika McCrary is a native of Huntsville, Alabama.  As a dedicated and detail-oriented professional, Latika has been meeting the accounting needs of corporations and individuals in the Huntsville, Alabama area for over 25 years. Her experience in the accounting field includes Telecommunications, Government Contracting and the manufacturing industry.  She presently holds a Bachelor of Business Administration from Faulkner University and will be completing her Master’s in December, 2022 from Strayer University.  Latika began her accounting career while still a Sophomore in college.  After graduation, she worked for Adtran as an Accounting Analyst where she performed a variety of specialized and complex record keeping duties associated with processing and analyzing accounting transactions. Latika was a dancer at Lee High School and Alabama A&M University.